Thank you, community!
Our community's resounding approval of two bond measures (2002 and 2008) marked the beginning of an incredible journey for the PYLUSD.
In the brief years following that time, we have witnessed a remarkable transformation to 30- and 40-year-old schools across the district as well as the opening of four new schools. The resulting benefit to our students, staff, and community has been significant. The result: four new schools, modernized classrooms across the district, new libraries, labs, auditoriums, sports fields, expanded parking, new playground equipment, career/technical education classrooms, media centers, lunch areas and more.
The district is particularly proud of its classrooms that are now equipped with the latest technology including interactive white boards, sound systems, projectors and even student responders to actively engage students in teacher lessons.
These are a few of the many amenities found in Placentia-Yorba Linda USD schools.
In order to turn the community’s $300 million into a massive $600 million school modernization and construction program, the district actively pursued and secured millions of dollars in state matching funds—dollars that would have gone to other districts if the PYLUSD did not have locally-approved bonds. Wall Street bond rating agencies also gave the Placentia-Yorba Linda Unified School District high marks. Standard & Poor’s rating firm awarded the district bonds a AA- rating and Moody’s affirmed the district’s Aa2. The firms’ credit committees recognized the district for sound financial management, particularly in turbulent times, as well as academic strength. Three years ago, the district also captured federal stimulus dollars as part of the “Build America Bond Program,” a subsidy from the Treasury Department for 35 percent of the borrowing costs.
The district is now working on another large-scale construction project—a 600-seat performing arts center which is slated for completion next summer.
Stay informed on the transformation of our schools!
Documents » 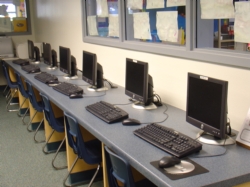 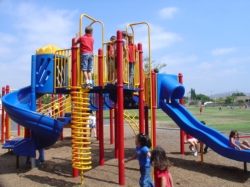 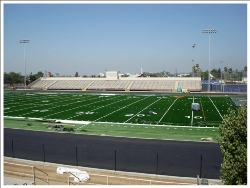 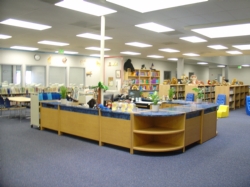 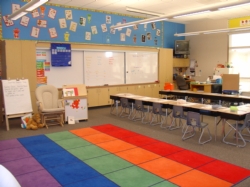 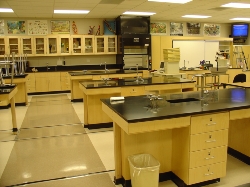 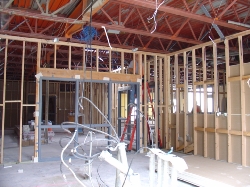